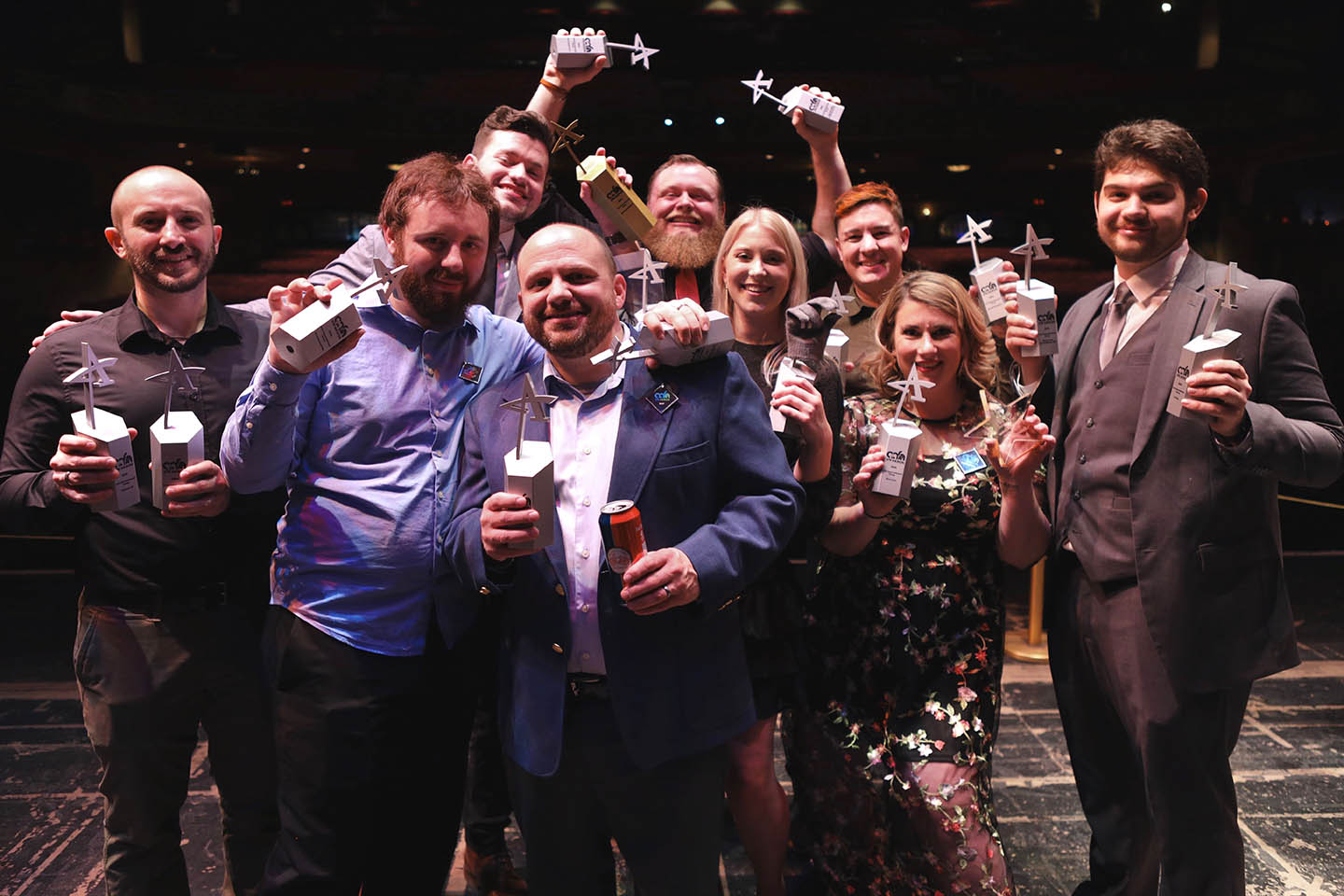 Downtown Akron-based creative agency Pritt Entertainment Group (PEG) took home 15 ADDY Awards from the American Advertising Federation at the 2020 Akron-Canton American Advertising Awards, held on February 21, at the historic Akron Civic Theatre. The 15 awards are both an agency record for PEG and the most awarded to any Akron-area agency at this year’s show.

“We’re always proud of the pieces we have the opportunity to create, but to have so many of them recognized this year is really special and something that our entire team couldn’t be more excited about,” said Ryan Pritt, PEG Co-Founder and President.

Additionally, the 2019 Alumni Award Profiles, created for The University of Akron Alumni Association, received a Silver ADDY for Branded Content and Entertainment Campaign.

Also in the category for Branded Content and Entertainment, Non-Broadcast, PEG won a Silver ADDY for their work on a piece titled “Blank Canvas” created for the Greater Akron Chamber’s 2019 Annual Meeting.

The PEG team also won a Silver ADDY in Video Editing for “Thank You, Bill” which was created in a partnership with Akron Children’s Hospital.

Also, for the first time, PEG won two Silver ADDY awards in the category of Copywriting. These ADDYs were won for scripts written for the Downtown Akron Partnership’s “Downtown Winter Video” and the “2019 Akron State of the City” Video done in conjunction with the City of Akron.

Rounding out the 15 awards was a Silver ADDY for the Akron Draft Day Experience in the category of Out-of-Home & Ambient Media, Single Event.

“We’re very lucky to get to work with so many incredible clients who are doing so many amazing things,” continued Pritt. “From non-profits, to professional sports teams, to corporate clients, we’re fortunate to get to tell so many fun, unique and meaningful stories every day we come to work.”

This year saw a record-breaking amount of entries for The Akron-Canton American Advertising Awards, which take place every February, and are attended by hundreds of advertising professionals from the Akron-area and judged by experienced experts from across the country. 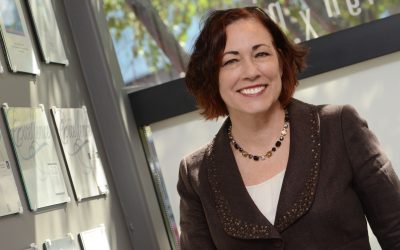 Honored for her outstanding lifetime contribution to the advertising field The Akron chapter of the American Advertising Federation (AAF-Akron) is pleased to announce that Janice Troutman, director of Myers School of Art at The University of...

END_OF_DOCUMENT_TOKEN_TO_BE_REPLACED Your Marketing Is A Joke

Everyone loves a good joke. Jokes can lift people’s spirits and make them laugh, releasing endorphins and dopamine into the body, which makes people happy. And as we all know, happy people just don't shoot their husbands, they just don’t...

END_OF_DOCUMENT_TOKEN_TO_BE_REPLACED 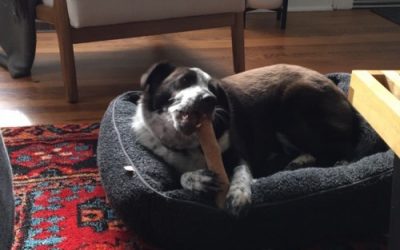 How I Became A New Targeted Audience Member

Post by Ryan Rimmele | TRIAD I recently made a big life decision: I got a dog. I also bought a house a few months prior but no one cares about that. Now that I’ve had a dog for a few weeks I’m now an expert in both veterinary care and...