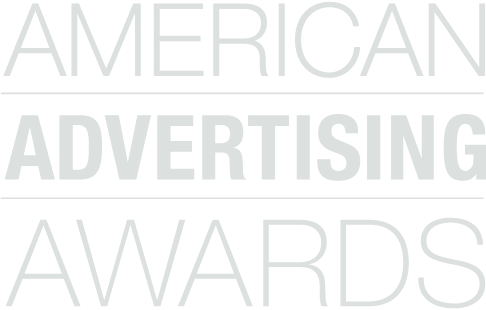 Conducted annually by the AAF, the local tier is the first of a three-tier, national competition. Concurrently, across the country, local entrants vie to receive an ADDY Award—recognition as the very best in their markets. At the second tier, local winners compete against winners from other local clubs in one of 15 district competitions. District winners are then forwarded to the third tier, the national stage of the American Advertising Awards. Entry in your local competition is the first step toward winning a national ADDY.

Entering the American Advertising Awards supports the entire advertising industry, because the AAF and its local and district affiliates use the proceeds to enhance advertising through programs such as public service, internships, advocacy groups, advertising education, and consumer awareness.

Selection of the most creative entry in each category is affected by a scoring process in which a panel of judges evaluates all creative dimensions of every entry. A Gold ADDY is recognition of the highest level of creative excellence and is judged to be superior to all other entries in the category. Entries that are also considered outstanding and worthy of recognition receive a Silver ADDY. The number of awards given in each category is determined by the judges, based on the relative quality of work in that category.