AAF-Akron was founded as the Advertising Club of Akron in 1945 with the goals of “encouraging excellence in advertising and offering technical guidance to its members.” Early on, one of the club’s primary projects was an annual awards show. 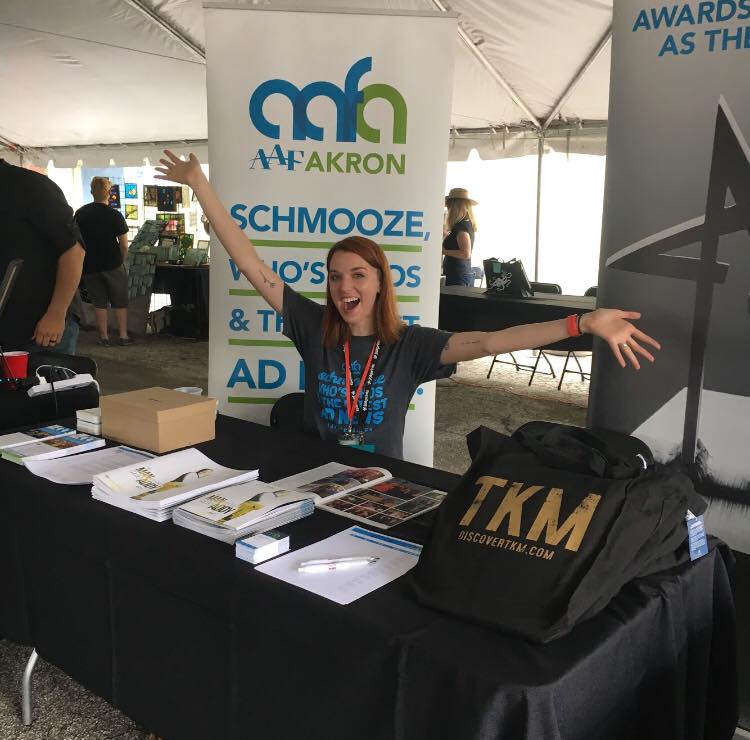 Over the years, our goals and programs have broadened and our name has evolved with our mission. Initially known as the Advertising Club of Akron, the organization was renamed The Advertising Federation of Greater Akron (AFGA) and more recently the American Advertising Federation-Akron. Each name change has reflected our growth, with the current one adding collective brand value to the AAF brand nationwide. 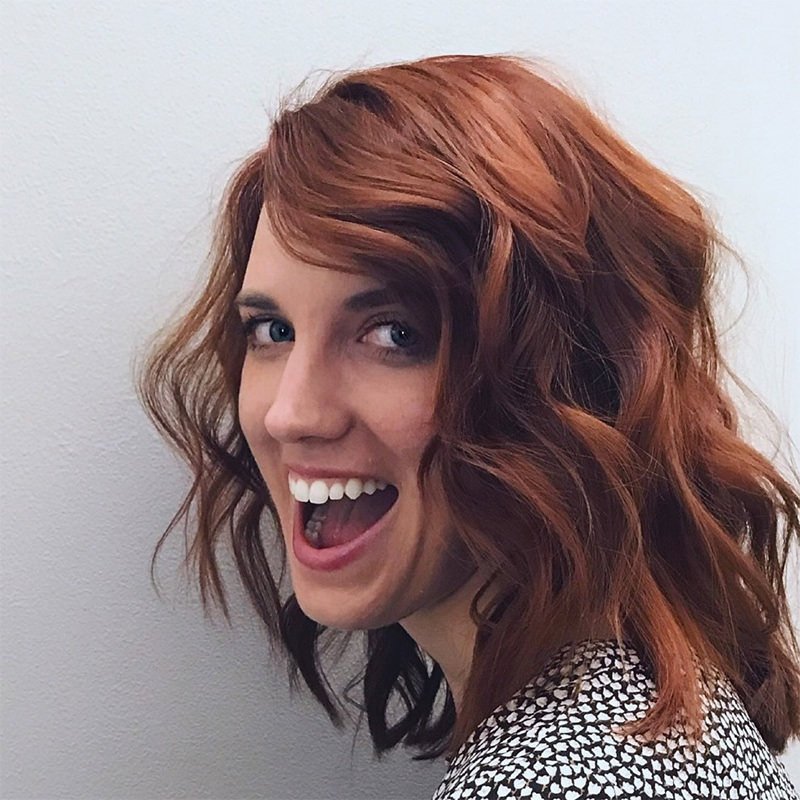 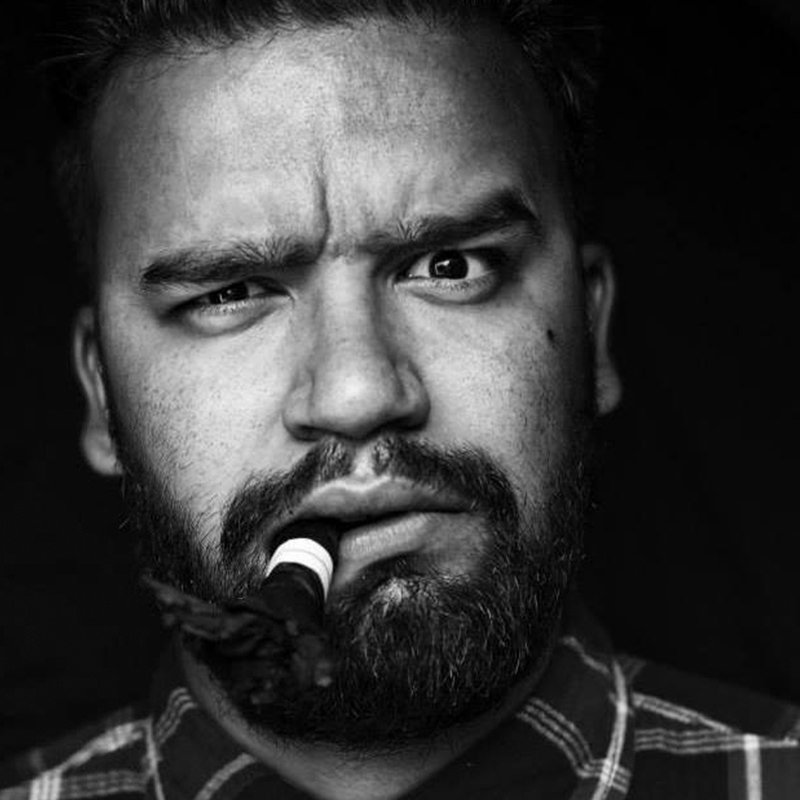 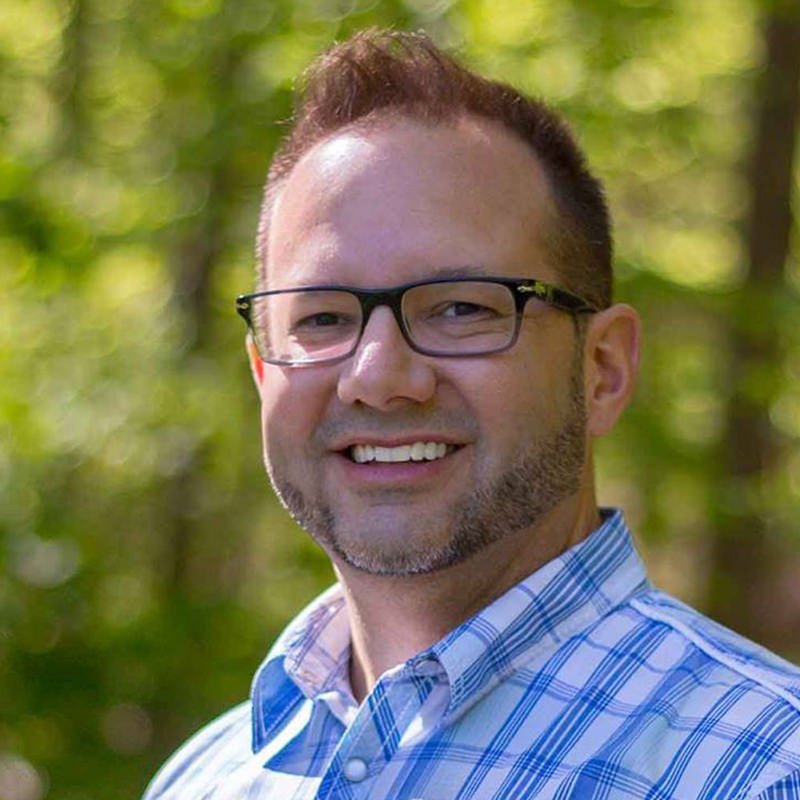 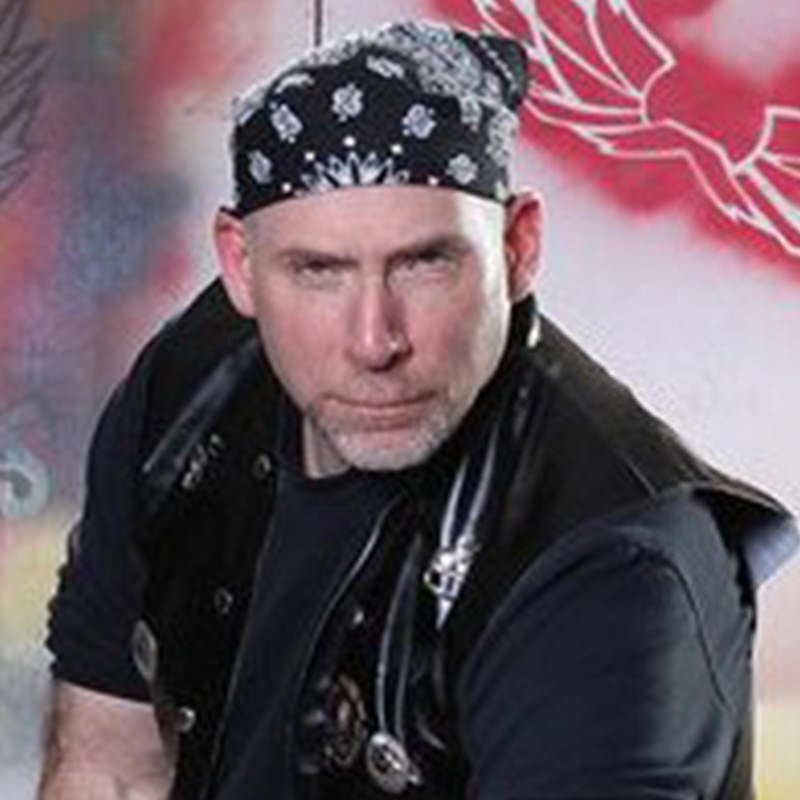 AAF is a national organization connecting you to 40,000 members of more than 200 clubs nationally. AAF National advocates for advertisers and protects your rights. Your AAF-Akron membership – whether it be individual or through your company, organization or college – connects you to the entire advertising community and provides you with great opportunities for networking, education and valuable discounts.